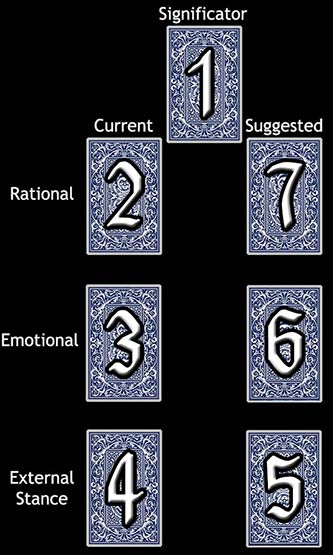 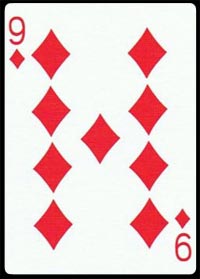 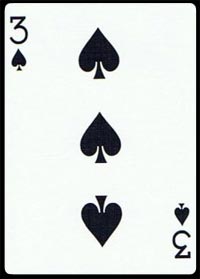 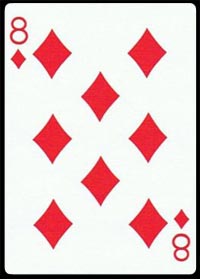 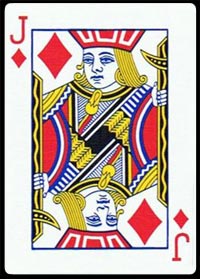 A young man with skill in practical matters, reliable, and perhaps dull. He resents spiritual types, being beyond his scope. 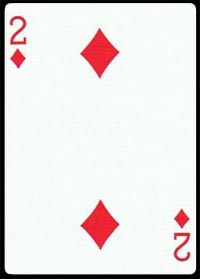 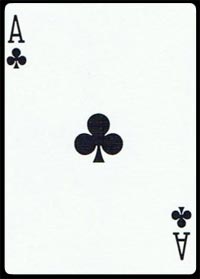 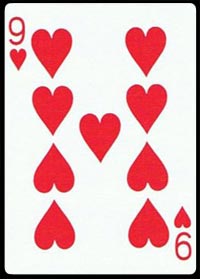 A feeling of perfect happiness and well-being.