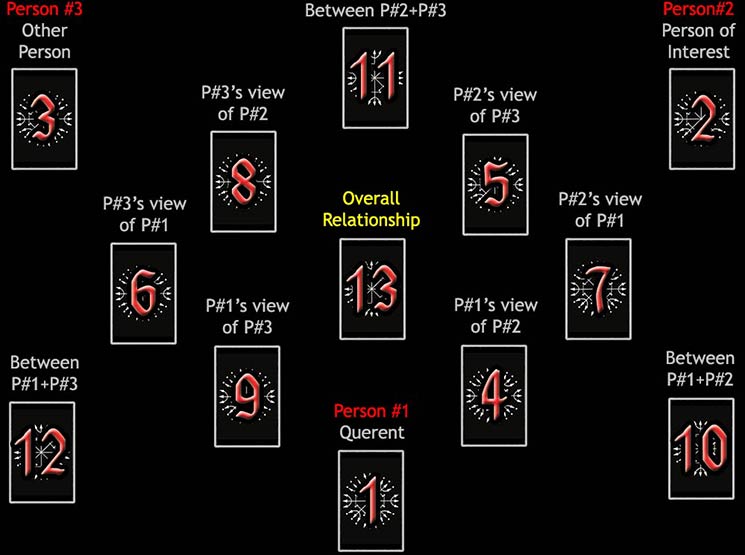 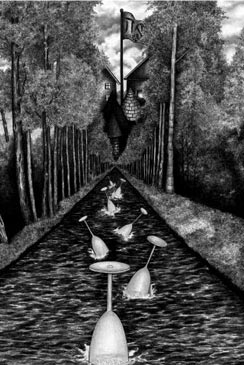 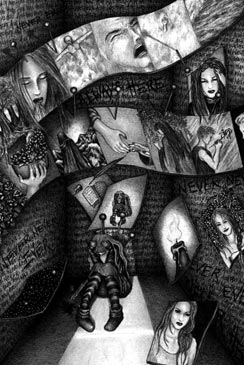 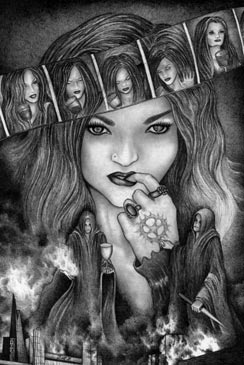 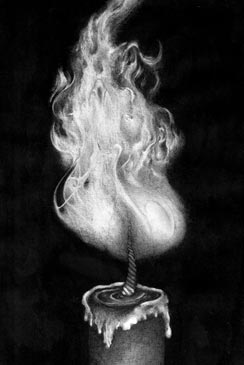 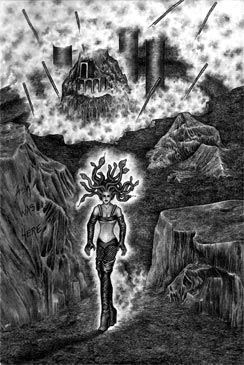 Focus on a journey ahead, despite any apparent signs of upheaval or difficulty in the making. The possibility of ending up some way from where you began your journey or existence. Following through with what you believe is right despite any opposition encountered along the way. 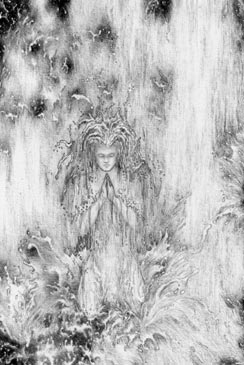 Retaining focus and control of emotions when faced with intense adversary. Being open to the fact it is okay to ask for help or support when it is required. Feeling of numbness on an emotional level. The creating of waves, yet at the same time maintaining a firm grasp on personal thoughts and/or emotions. This may indicate a man who is prone to emotional outbursts, but in the main does work hard at keeping a lid on things. 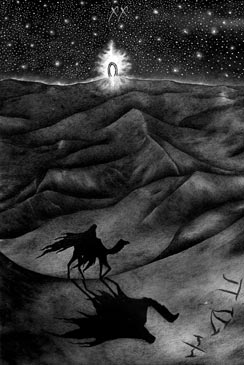 It is where we will find the eye of the needle and cross it;
a place none may follow but it's going to be alright because we are finally ready to take
responsibility for choices we made; we are finally ready to face ourselves.
Who amongst us fear Judgement?
In search of redemption; what we reap as our reward is what we have sown all along. 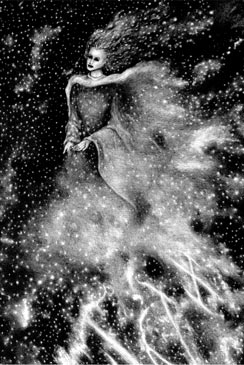 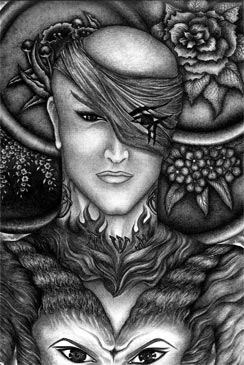 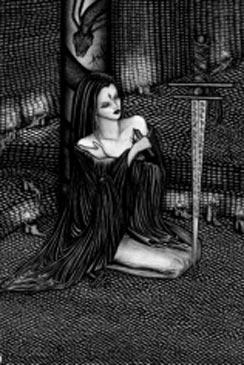 Loss of faith or believe, a pessimistic outlook in general. Internalising of negative emotions. A numbing of the soul or spirit to the extent we also become numbed to the pain or hurt that comes from external sources. The need to use insight to identify the real cause of pain or upset, as opposed to misperceived sources. The urge to cut within in order to release harmful or negative emotions. 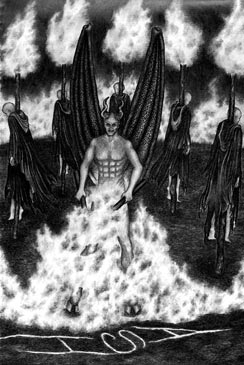 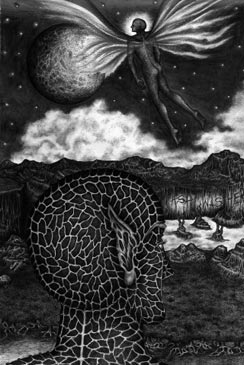 Leaving behind of constraints, or the use of our spiritual wings to soar higher. The confidence to stretch ourselves and reach higher than we thought was initially achievable. The keeping of our feet on the earth, where we focus on what is within reach as opposed to trying for something that is possibly beyond our means. Can also indicate not wanting to extend our abilities through fear of being met with failure. 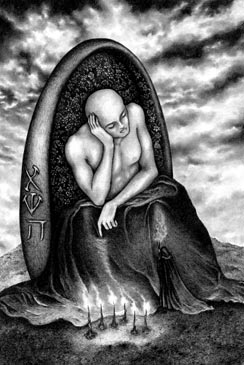 Boredom or apathy with what we are doing or what we have achieved. The giving up on a task before it has reached completion or conclusion. Lack of attention to a task at hand, with a risk all efforts made to that point could reverse or come undone. Falling asleep mentally or spiritually through lack of inspiration or motivation.