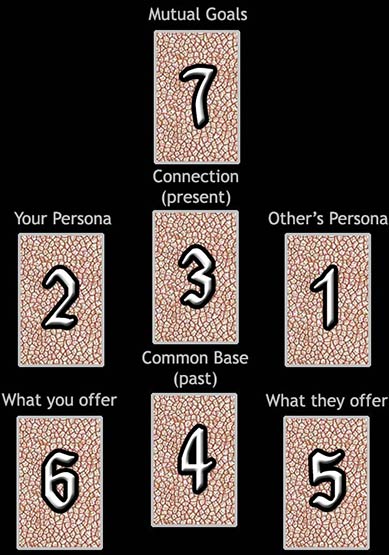 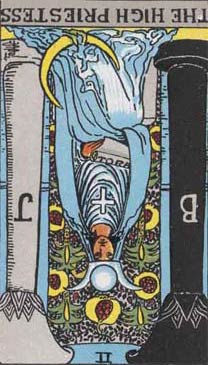 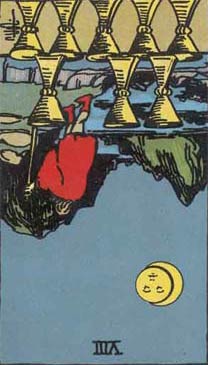 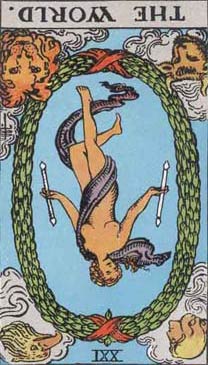 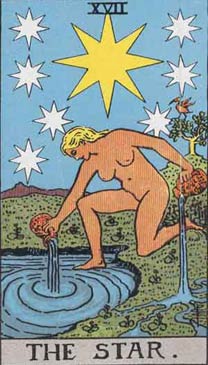 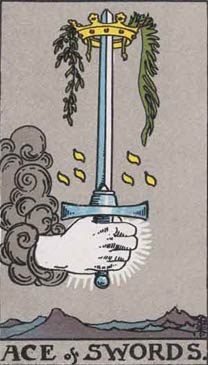 A hand issues from a cloud, grasping as word, the point of which is encircled by a crown.

Triumph, the excessive degree in everything, conquest, triumph of force. It is a card of great force, in love as well as in hatred. The crown may carry a much higher significance than comes usually within the sphere of fortune-telling. 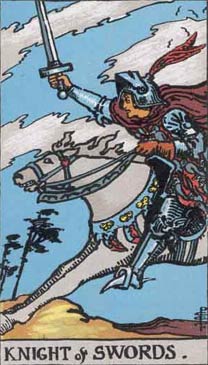 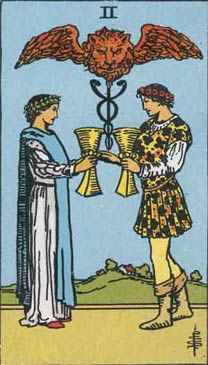