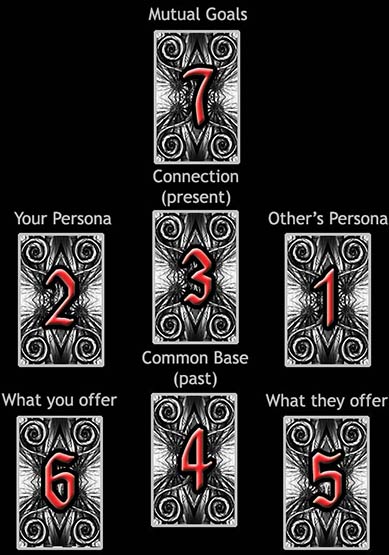 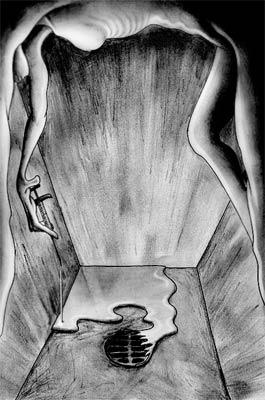 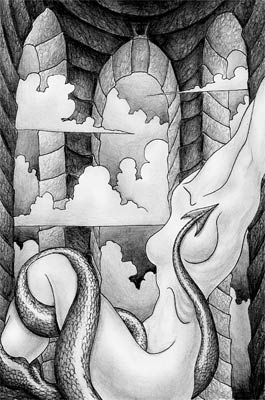 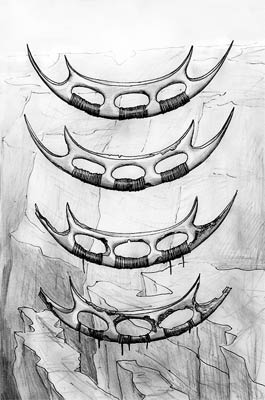 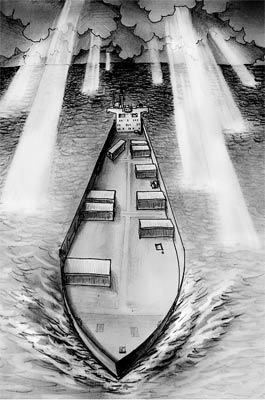 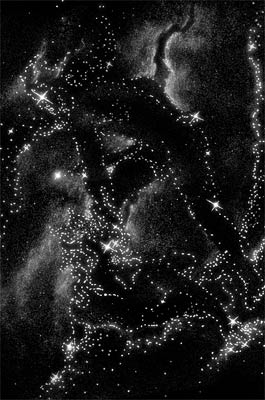 AKA The Star in traditional Tarot.

In this case it's Perseus slaying Medusa, a homage to Marqueste's sculpture.

Crowley explained every man and woman is a star. Astrologically, we all effect the fates with our rises and falls. We also congregate into bodies which are no mere illusion, but powerful forces in time. Other people have power over you, but you too have power over them. 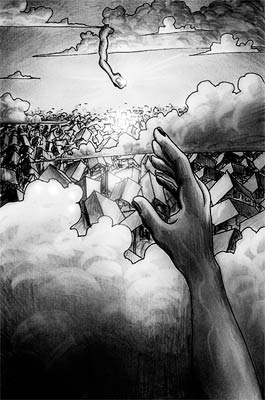 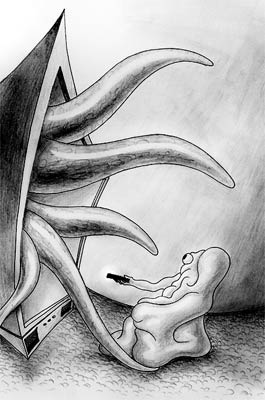 A wand is a means to a magical end. If you don't like what you're seeing, use yours to change the channel.